Based in Cheshire The Little Soldier Company came to Big Purple Box following a recommendation from an existing client. After several calls and email exchanges the project began with a new logo development before moving on to include an e-commerce website design. The Little Soldier Company are bringing the characters of the well known Noggin the Nog characters to life. Alongside their Politicos and Tenoch fantasy range all of which feature on the e-commerce website.

Taking the time to understand how The Little Soldier Company saw themselves in the market place and their audience, Big Purple Box produced an initial set of design ideas. Following a review by the client and over some time these were refined and developed until the finished logo was ready to be applied both online and in print.

Next came the e-commerce website design. Adopting a measured approach meant that, although the project lasted longer than planned, all the figure casts were ready to be painted in good time for the website launch.

The e-commerce website was built in WordPress and uses the popular and free, WooCommerce plug-in. The site had only been live a few hours before orders started to arrive for these unique figures. 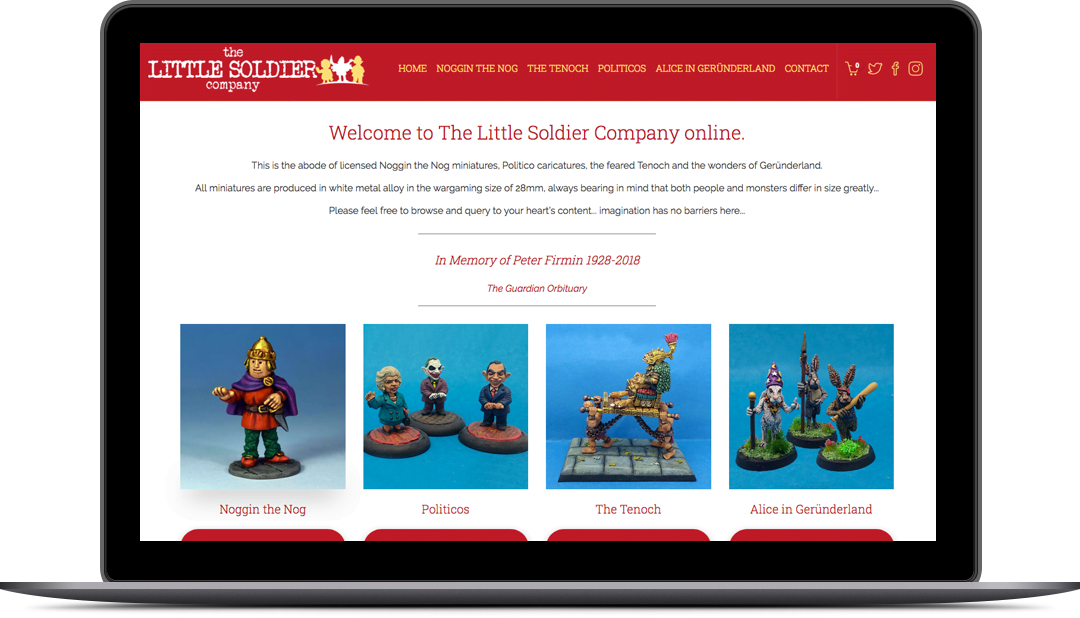 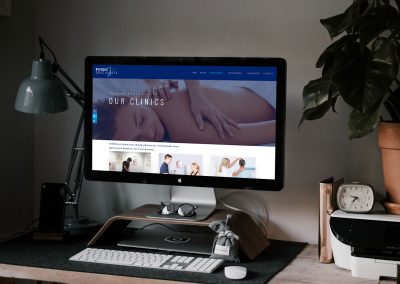 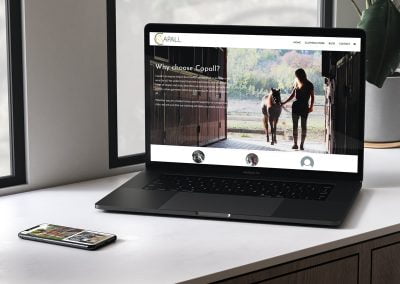 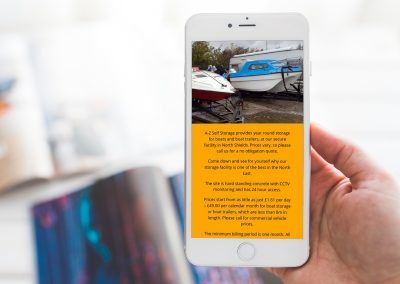 Please complete the form below and we’ll review your requirements as soon as possible.